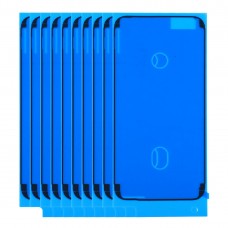 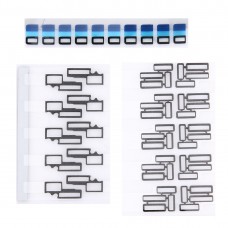 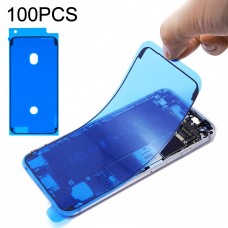 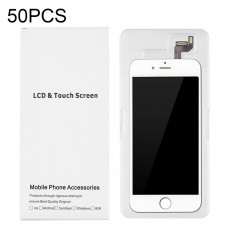 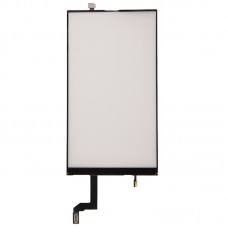 LCD Backlight Plate for iPhone 6s
$5.54
Out Of Stock 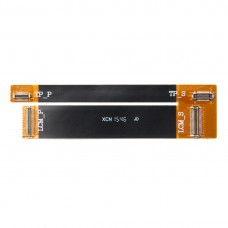 The release of the iPhone 6S was a watershed moment in Apple's history. The device broke all the stereotypes about how an iPhone should look! Many fans of the “old school of Jobs” were outraged by the dimensions of the device and their key argument sounded like this: “This is not a new iPhone, but another“ shovel ”, which is abundant on the market!” But, anger gave way to admiration, for this it is enough to take the smartphone in hand:

●     Smooth and beveled edges, the aluminum body fits perfectly in the hand;

●     Retina LCD iPhone 6S screen, made in the best traditions of Apple with 3D Touch, which can detect pressure;

●     The iOS operating system has received a fresh update with support for the 3d touch function;

●     In the "S " model all the main disadvantages of a simple "six" were corrected:

●     The strength of the hull has increased;

●     The main and front cameras have undergone changes, which improved the quality of the photo;

●     There is partial moisture protection.

Choosing and buying an LCD screen for the iPhone 6s

Despite all the innovations, the device turned out to be quite fragile, the LCD display on the iPhone 6S increased, which suffered the overall strength of the structure. It will not be difficult to break it, but repairs can cost a pretty penny!

●     The protective glass is broken (does not interfere with further operation) - be treated by replacing the glass, while the screen LCD on the iPhone 6S will remain original;

●     The display is broken (further work with the phone is impossible), there is only one way out – replacement.

●     The display for the iPhone 6S stands out for its quality and that is what we will look at next.

●     The most inexpensive solution would be to buy a copy LCD iPhone 6 s. But, low cost is associated with the following problems:

●     Reduced functionality: the display on the iPhone 6S (copy) is deprived of the 3D touch function;

●     The overall quality of the materials is worse than the original components;

●     A large number of factory defects.

High-quality copy is fully functional, compliant, and licensed from Apple. The cost of the display on the iPhone 6S has increased, which has affected its availability. Original parts are used by Apple Authorized Service Centers. Their cost is high and the quantity is limited. The display on the iPhone 6S in the original may be new or second-hand (used). For a used screen, the price is lower, but it is difficult to guarantee the term of their work. Please check the warranty seals and protective shipping packaging before purchasing.