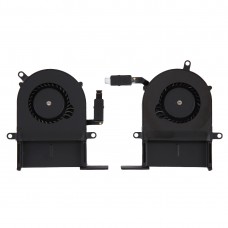 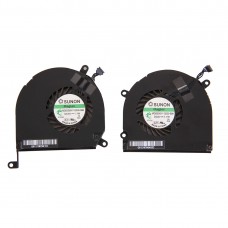 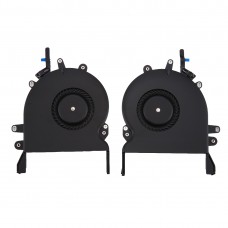 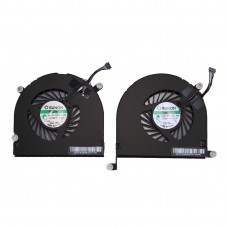 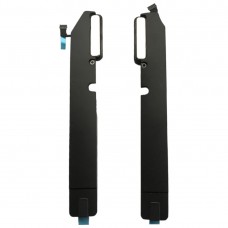 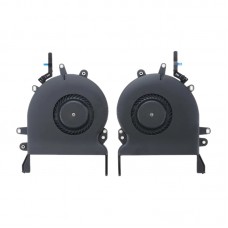 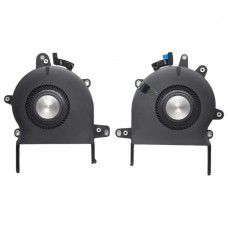 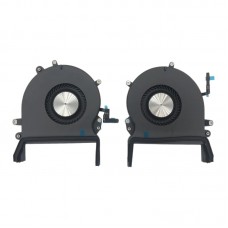 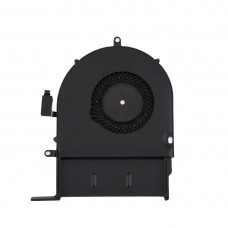 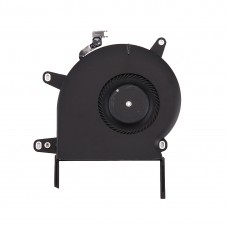 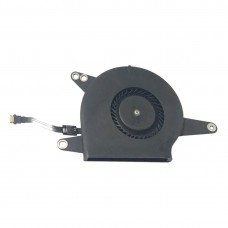 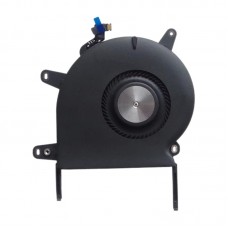 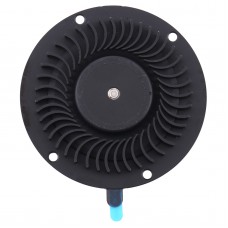 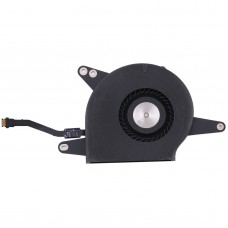 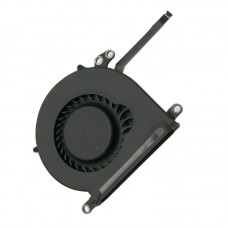 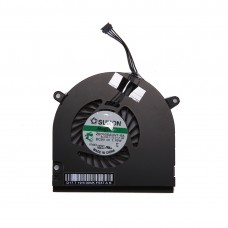 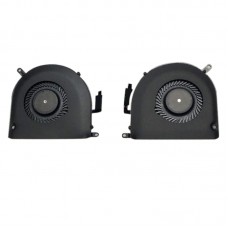 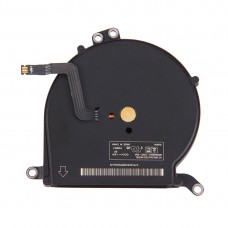 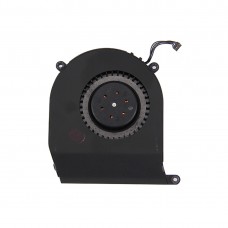 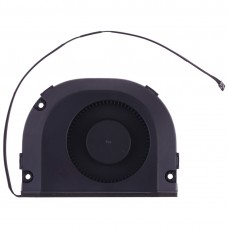 Usually, the main cause of a malfunction that led to Macbook cooling fan replacement is usually insufficient attention of the user to the recommendations of specialists for regular preventive maintenance of the laptop Macbook cooling fan. After all, dust or dirt that gets inside the case will inevitably settle on the blades of the laptop cooler and lead to its imbalance. This increases the load on the fasteners, causing them to wear prematurely.

Typically, a Macbook fan cooler malfunction manifests itself in the form of extraneous noise and tapping that appeared already at the MacBook boot stage, as well as very rapid heating of the laptop during operation.

What are Macbook cooling fans?

The fan cooler for Mac is a small but very important part of the computer. The efficient operation of the fan determines the high-quality operation of the device and the service life of its most important parts. The Mac fan cooler plays an especially important role in the operation of MacBooks, in which, due to the compact size of the case, it is impossible to place massive cooling radiators. Spare parts Mobile store offers to buy a fan for MacBook, Mac, iMac, Mac mini of various models. We offer exclusively original parts that perfectly match Apple products and last a long time and as efficiently as possible. Fans for Apple computer equipment are always available in our warehouse, so the order is delivered very quickly.

The fan cooler for Mac is an essential part of an Apple laptop because it keeps other components in your Macbook Pro cool. A failure of the cooling fan causes the system to overheat, which can cause more serious and costly malfunctions in an Apple laptop. To avoid unpleasant consequences, replace the faulty fan with a new one.

Features and tips for choosing an iMac cooler fan

When choosing a fan for the cooling system of a laptop computer, it is necessary to clarify the model of the laptop or the article of the cooler itself.

Also, note that genuine parts are often more expensive than third-party counterparts. This does not mean that parts from other companies differ in poor performance - today many manufacturers produce coolers of proper quality at an affordable price.

When looking for an iMac cooling fan, pay attention to:

●     the number of contacts in the connector for its connection;

●     the number of wires coming from the motor;

You can buy a quality cooling fan for iMac in the Spare Parts Mobile online store.