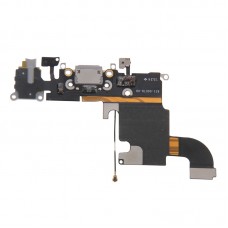 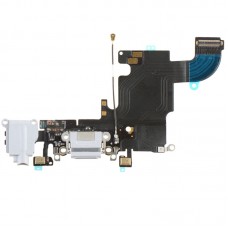 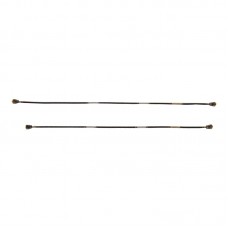 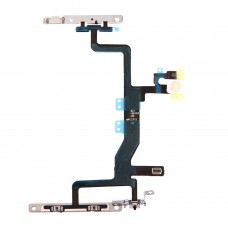 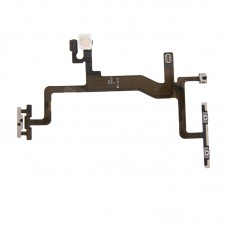 Power Button and Volume Button Flex Cable for iPhone 6s
$4.34
Out Of Stock 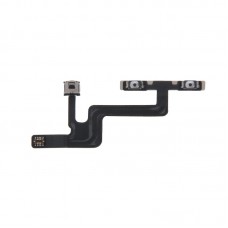 Volume Button Flex Cable for iPhone 6s
$4.34
Out Of Stock 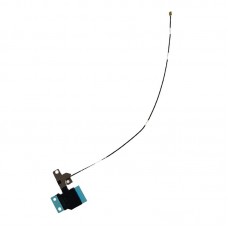 iPhone 6S flex cable has the form of a flexible structure, consisting of a contact part and a substrate. This element is paired with the HOME button, which is involved in a number of basic commands (lock, screenshot, restart, exit applications/modes, etc.). If during the operation of the gadget you find one of the following malfunctions, then there is a high probability that there is a necessity for iPhone 6S flex cable replacement.

●     The HOME key is intermittent (commands are delayed).

●     The HOME button is pushed through, but the specified action remains unfulfilled.

●     Difficulty when unlocking the device (Touch ID is not working properly).

The 6s has a second-generation Touch ID module. This module recognizes fingerprints twice as fast as in the previous generation.

By visiting our site, you will be pleasantly surprised not only by affordable prices but also by clear technical instructions that completely replace the services of expensive specialists.