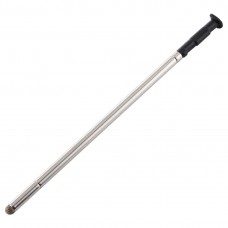 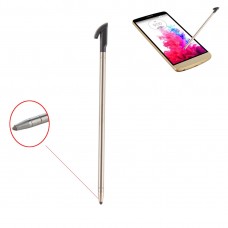 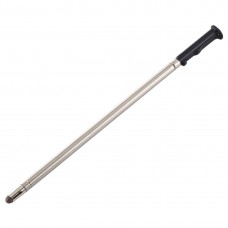 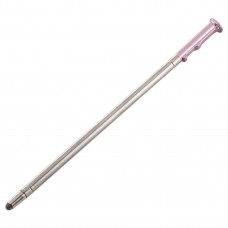 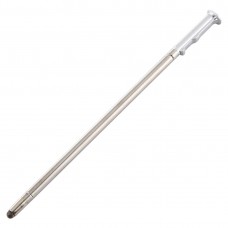 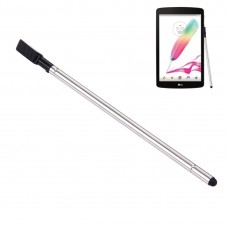 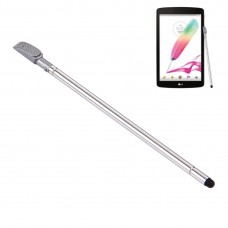 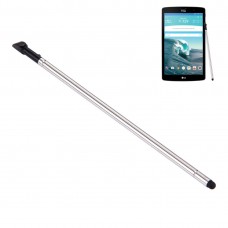 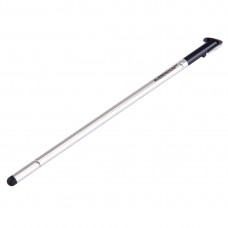 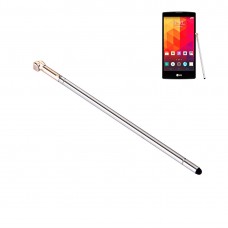 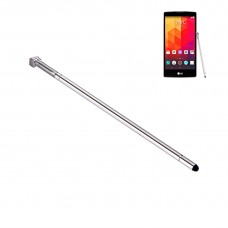 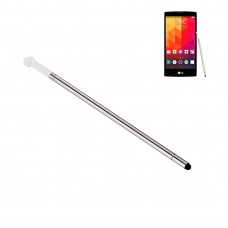 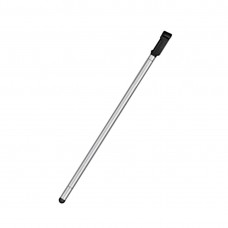 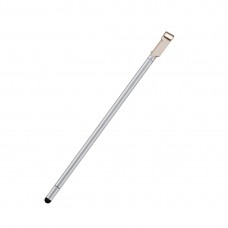 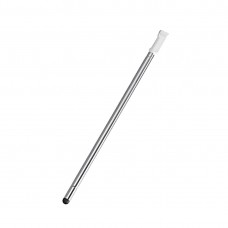 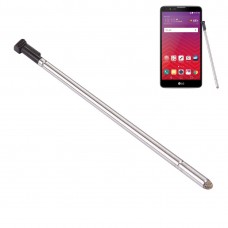 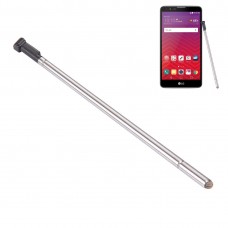 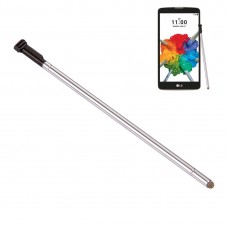 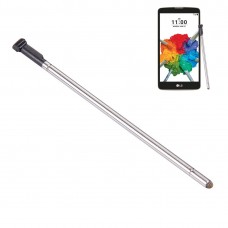 A long time ago, when mobile technology was just evolving, device screens were resistive. The sensor in them reacted only to the force of pressing, so you could poke at the screen with anything (finger, pen, toothpick, etc.), everything worked. This technology was imperfect but found widespread use in the service industry. Think of payment terminals or electronic queue counters.

But touch screens of gadgets often have fingerprints or nail scratches. To keep the surface of the devices intact and safe, LG pen touch is used. The stylus makes it easier to control your phone or tablet - you can draw or print.

What is an LG touch pen?

Stylus (touch pen) - a stick for writing, a pen for drawing on a computer graphics tablet, or a small metal (aluminum) with a plastic tip, which is used to control devices with a touch interface (touch screens of cell phones).

Cell phones and communicators were equipped with touch panels and, accordingly, there are Nokia styluses, Samsung, and pen touch for LG. The greatest distribution of "pens" was at the time of the release of PDAs and communicators of various manufacturers.

We offer universal styluses for phones at various prices. This convenient detail allows you to work more comfortably with documents, edit tables and diagrams, draw drawings, etc. Modern capacitive stylus for touch phones perfectly follows finger movements, does not scratch the display, and leaves no marks on the screen at all. They are compatible with all applications, making your work as comfortable as possible. Our store has a variety of color options for these accessories to match your phone perfectly.