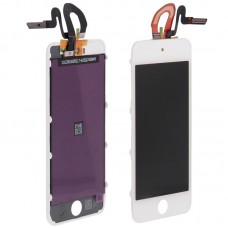 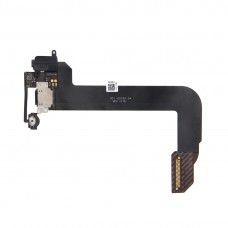 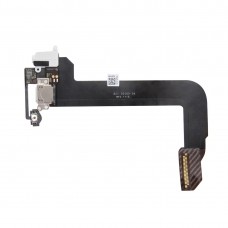 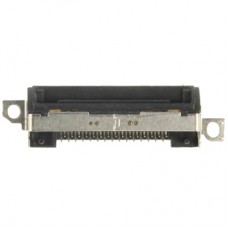 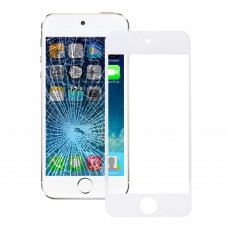 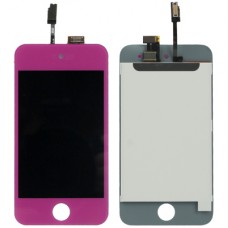 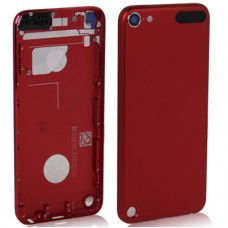 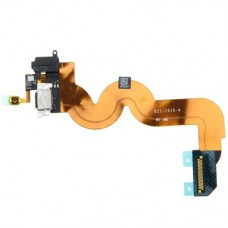 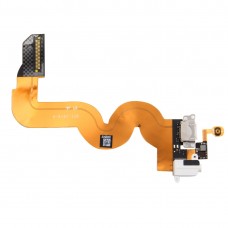 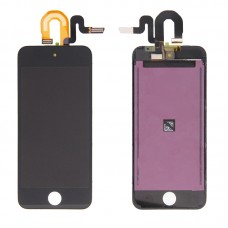 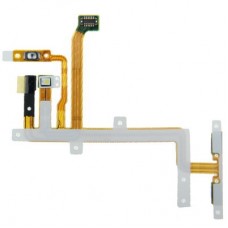 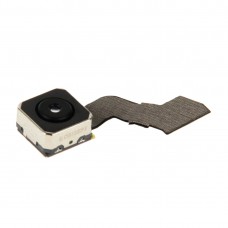 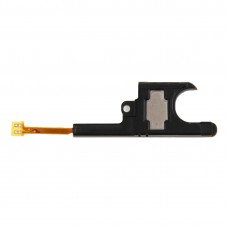 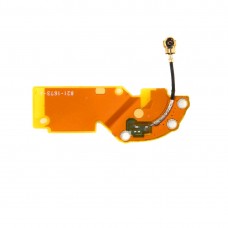 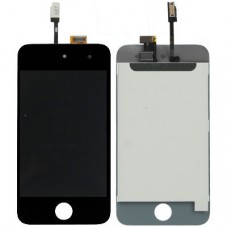 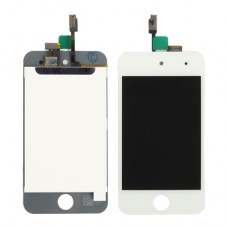 Welcome to the iPod Touch parts store Spare Parts Mobile. Our online store for the iPod Touch repair parts and other Apple equipment is pleased to offer spare parts for iPod players. We offer both wholesale from our own warehouse and retail at a wholesale price.

Buy iPod Touch parts like a display on an iPod touch, a sensor, a display module on a touch 5, a charging connector for a player – Spare Parts Mobile store can help. Here you can buy a screen for an iPod, a rechargeable battery, a headphone jack, and much more for iPod touch, nano, shuffle, and other models.

The most positive change was the rejection of the smooth back panel, which in the shortest possible time was covered with scratches even with very careful handling. The fifth-generation iPod touch has a matte back and a selectable color. Available in dark gray, light gray, turquoise, yellow, and pink. Separately, a special red version is released, part of the proceeds from the sale of which Apple transfers to the fund to fight AIDS in Africa. The front panel of the player, as before, can be either black or white.

From the face of the iPod touch has become completely indistinguishable from the iPhone. Only the missing strip of the voice speaker betrays the fact that we have a player in front of us, not a smartphone. Even this is hard to notice on the black case. There are no changes in the control scheme. There is one single button under the screen that works in different modes (single, double, triple press, long hold), on the top, there is a power key. The volume control in the form of two oblong narrow buttons "sits" on the left side, while the headphone jack and the Lighting port are huddled at the bottom end.

The hardware in many ways repeats the iPhone 4S: the same processor (A5), the same graphics accelerator, the same amount of memory - only the new iPod touch is not available in the 16 GB version. It is available in 32 or 64 GB. The built-in camera is slightly more modest in terms of characteristics - first of all, this is manifested in the resolution (5 megapixels versus 8 for the iPhone 5), however, no software capabilities have been cut. We still have 1080p video recording, HDR mode, and panoramic shooting. There is even a built-in flash, and it can be used as a flashlight.

Why is it profitable to buy spare parts of an iPod Touch from us?

Workin with Spare Parts Mobile store, you can be sure that:

●     Parts and components are carefully selected for defects and if a spare part does not work, we will immediately replace it with another one;

●     We have spare parts for all models of apple players;

●     If necessary, our consultants will advise on how to properly replace the purchased part.

In Spare Parts Mobile you can buy original spare parts of a iPod Touch at affordable prices (for corporate clients there are discounts). Only original spare parts of iPod touch are available. There is a complete catalog of supported iPod models: Shuffle, Nano, and Touch. The assortment includes batteries, displays, and glasses, cables, cameras, and sensors. We work only with trusted suppliers and guarantee that the Apple iPod Touch parts will be delivered in full working order. We carry out delivery throughout the United States.