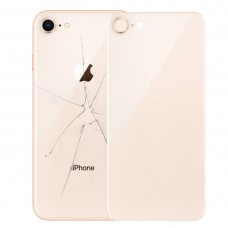 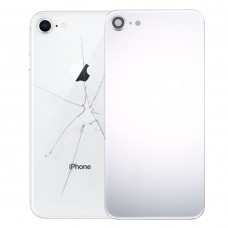 Back Cover with Adhesive for iPhone 8 (Silver)
$5.93
Add to Cart 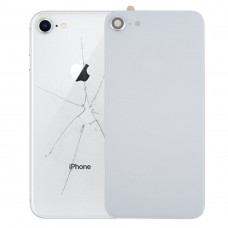 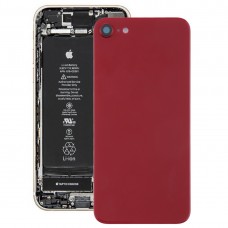 Back Cover with Adhesive for iPhone 8(Red)
$5.93
Add to Cart 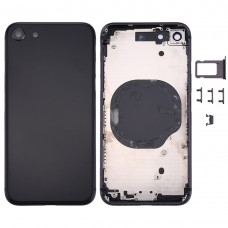 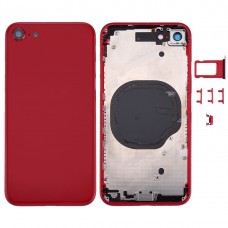 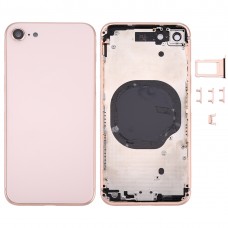 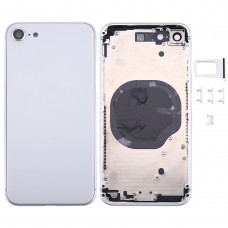 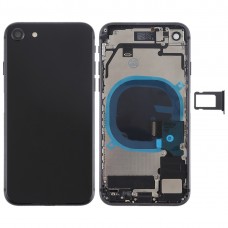 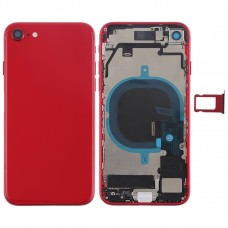 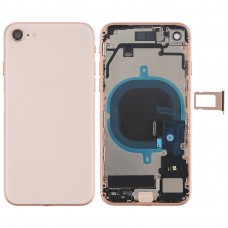 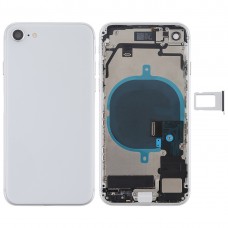 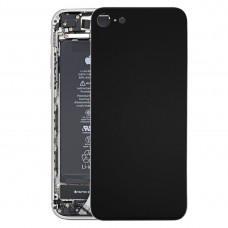 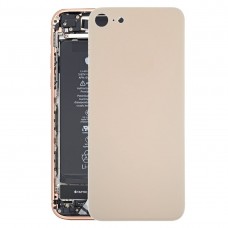 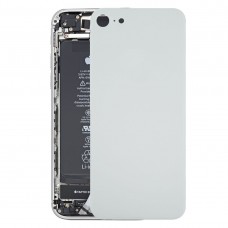 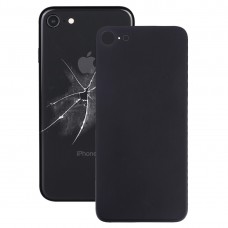 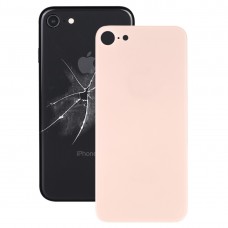 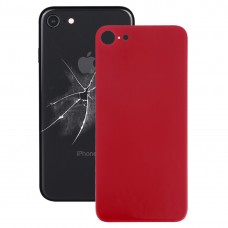 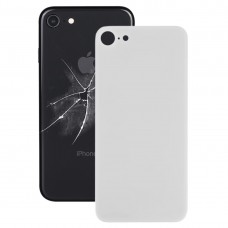 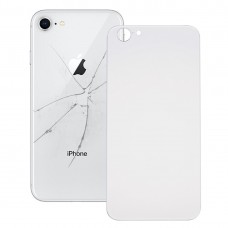 Glass Battery Back Cover for iPhone 8 (Silver)
$6.85
Add to Cart 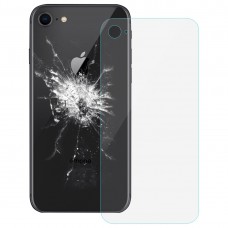 Glass Battery Back Cover for iPhone 8 (Transparent)
$5.18
Add to Cart 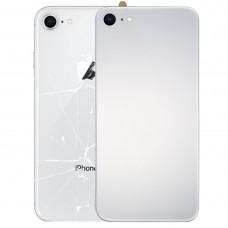 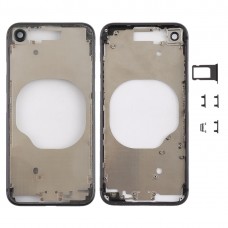 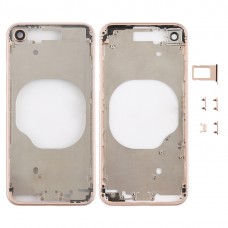 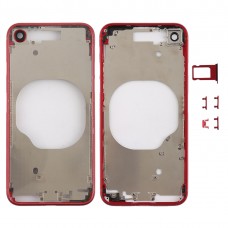 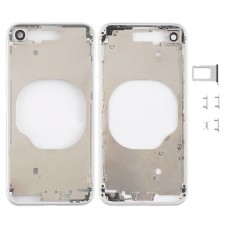 In the fall of 2017, the world-famous corporation Apple released another line of flagships. In the ranks of the novelty was not only the anniversary gadget iPhone X but also two more new devices - iPhone8 and iPhone 8 Plus. If everything is clear with the first iPhone, then judging how "new" the rest of the devices turned out to be is very problematic.

The consumers were presented with phones that, in fact, differ little from their predecessors. In the 8 version, the design has not stepped forward much as compared to the Phone 7 (the same design, by the way, has been pursuing devices since the legendary iPhone 6 and iPhone 6 Plus).

The global changes of the innovative device include:

By the way, how innovative the solution to replace aluminum with glass is also a very controversial issue, because such a move was made by the corporation at the time of the release of the iPhone 4.

Apple engineers say the Apple iPhone 8 back cover was manufactured with strength and safety in mind. The phone now features Corning Gorilla Glass 5, which is by far the best in mobile technology. It is worth recalling that Samsung, just like Apple, introduced a line of flagship devices with a glass body. Manufacturers assure users of new devices that the phone is not in danger of damage since the back cover is made of unbreakable material. But, nevertheless, the cunning manufacturers of "apple" devices promise the iPhone 8 back cover replacement at half price in case of damage for the first time. Does it mean that the unbreakable beats?

In fact, yes. Although the back cover for the iPhone 8 is durable, nevertheless, it can no longer survive a fall from a height of two meters onto the asphalt, as evidenced by the abundance of so-called "crash tests" on the Internet. Do not forget that it is almost impossible to understand exactly under what circumstances the iPhone can crash, and under what not, because everything depends on the surrounding factors, the height, and the surface on which the fall will be completed. In the end, nobody canceled the laws of physics.

But! Users of innovative gadgets can breathe out with relief because Corning Gorilla Glass 5 does not lend itself to the influence of trifles, keys, sand, which can get into the pocket of the owner of the device. So you can carry your iPhone without worrying in your pocket without a cover, it won't have anything.

iPhone 8 Plus back cover replacement

Replacing the cover on an iPhone 8 from official manufacturers can cost a pretty penny. Reinstalling the glass is more expensive than reinstalling the display, according to corporate employees. This is explained by the fact that the process of manufacturing and placing a glass case is very responsible and complex. The fact is that the glass is not simply inserted into certain grooves, but rather painstakingly placed throughout the entire body of the back of the phone.

If you take the iPhone 8 in hand, you can see that the material at the edges of the gadget is rounded and fits the aluminum insert. In addition, Corning Gorilla Glass 5 is cut with special equipment so that the glass turns out without microcracks and notches. So the process of making the back cover for the iPhone 8 is a whole story.

Nevertheless, the developers did a good job and presented the world with a gadget with a really solid rear case, which is able to survive ordinary falls from a height of human growth. A distinctive feature of the new iPhone is that thanks to the same glass, the device now does not slip in the hand, and therefore it has become much more difficult to drop it.